Sales and Marketing Lab in Tallinn

The final lab of EGF in 2020 took place in the within the industry section of Tallinn Black Nights Film Festival from 23rd to 25th of November.

The teams from Austria, Belgium, Czech Republic, Italy, Japan/UK, Lithuania and Slovenia introduced their projects to the film industry. The goal of the Sales and Marketing Lab was to give the EGF participants the final boost to their pitching skills and project presentations and help them to gain knowledge and confidence to take the next steps to the big industry – whether applying for co-production markets, gaining financing, attracting a sales agent or a digital distribution platform. 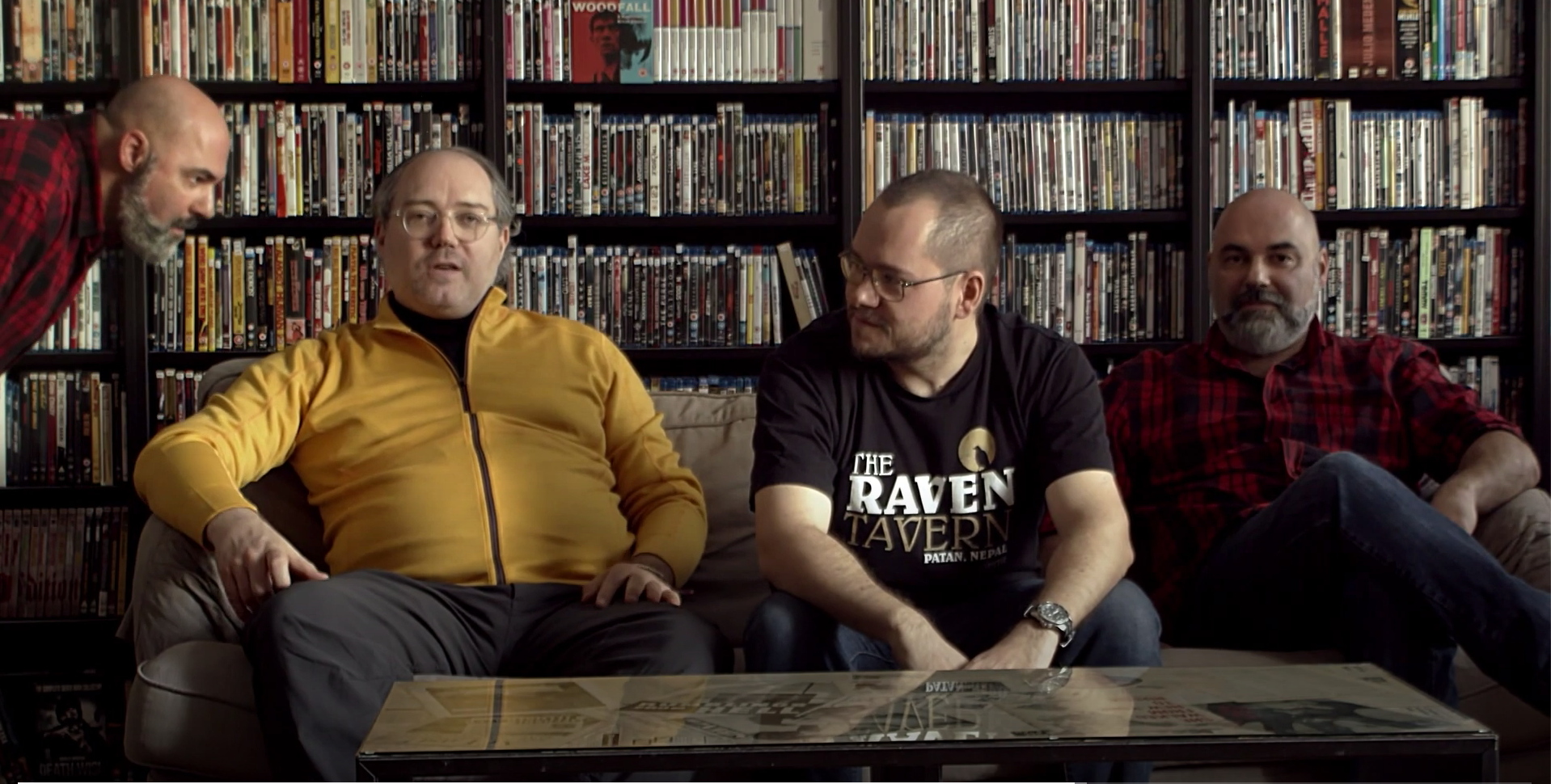 Different from earlier editions, the core of the Tallinn Lab, the pitching training, was run by performance coach Bonnie Williams several weeks before the actual start of the lab. It provided the projects sufficient time to polish their digital pitches for the final pitching event of the EGF year.

Tine Klint of Scandinavian sales agent Level K explained the recent changes on the market. One of the case studies of Tallinn Lab was fresh film “Cortex” directed by renowned actor Moritz Bleibtreu, represented by ARRI Media. In her lecture “Taking the Digital Leap to International Stremers”, Wendy Bernfeld discussed the constantly changing landscape of VOD platforms and Annick Mahnert of Screen Division outlined various genre project markets and their role for the producers. In his talk, Evrim Ersoy touched upon the diversity issues in genre cinema.

Eduardo Panizzo of London-based agency Coffee and Cigarettes was focusing on the marketing of genre films. During one-on-one meetings, the teams consulted the projects with him and Wendy Bernfeld. Another case study was focused on Russian sci-fi film “Sputnik”. Creative producer Alina Tyazhlova and CGI director Arman Yahin discussed the creative process on the developing Russian genre-film landscape.

Tallinn lab peaked with the digital pitches of the projects and meetings with the Industry@Tallinn guests. 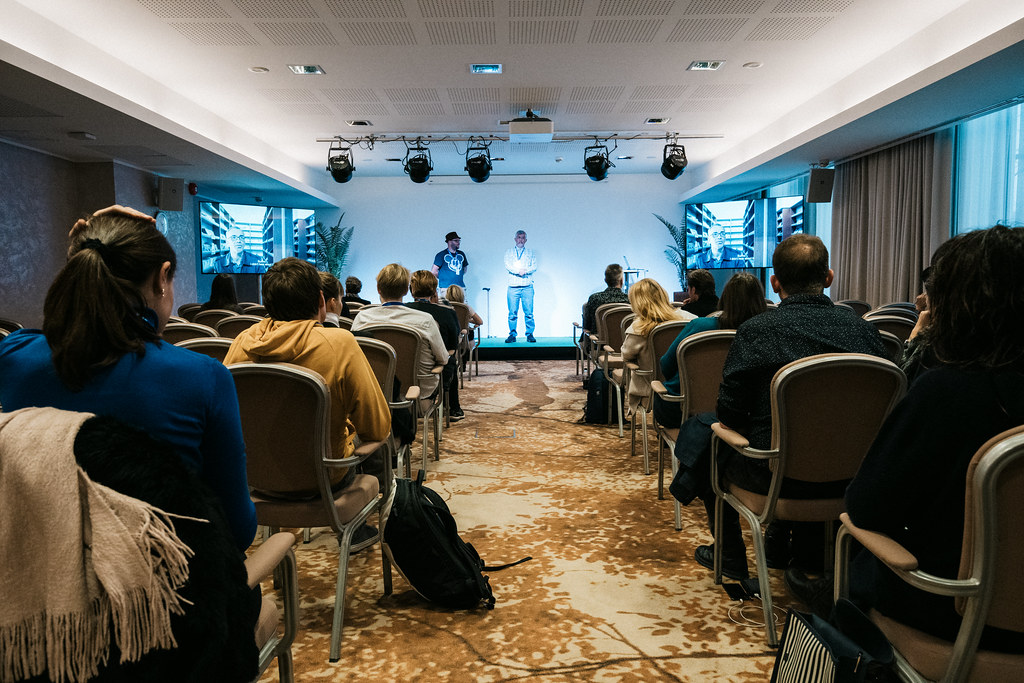